You are here: Home / Government Contracting News / What you need to know about the top federal contractors 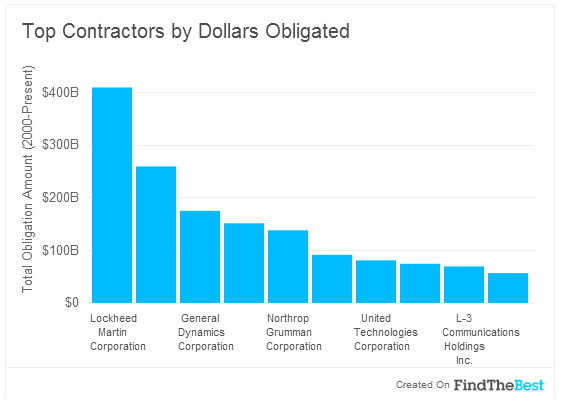