You are here: Home / Government Contracting News / Senate report contributes to discussion about acquisition reform and support for training

Last week, the U.S. Senate published a compendium of expert views on acquisition reform within the Department of Defense (DoD).  While the report contains no recommendations from the Senate itself, the Senate’s Permanent Subcommittee on Investigations points out that the report documents shortcomings in the acquisition process that may serve to guide Congressional deliberations in the future.

The Oct. 2, 2014 report, entitled “Defense Acquisition Reform: Where Do We Go from Here?”, contains the views of 31 government Defense policy and procurement experts.  Significantly, 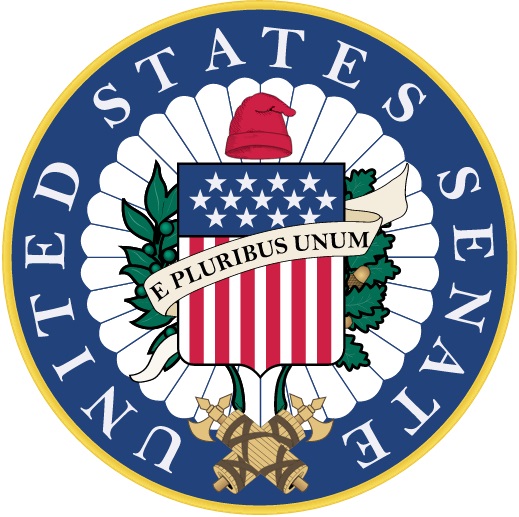 About 70 percent of the report’s contributors express the view that although Congress has taken steps to address deficiencies in DoD’s acquisition workforce, more should be taken. Several contributors state that the Defense Acquisition Workforce Development Fund (DAWDF), which Congress established in 2008 to ensure that the acquisition workforce has the skills to ensure the DoD receives the best value for taxpayer dollars, should be continued and strengthened.

Former Administrator of the Office of Federal Procurement Policy (OFPP) Dan Gordon, now Associate Dean at George Washington University Law School, states in the report that improvements in training through Defense Acquisition University (DAU) coursework will help the acquisition workforce “buy smarter” in the current budget environment.  Gordon notes that of the three phases of the contracting process — planning, award, and administration — the “weak links in our procurement system [are] poor acquisition planning, especially poor definitions of what the government is trying to buy, and lax contract management.”  These two problematic areas, notes Gordon, “are those least amenable to legislation” and instead tend to rely on the experience, judgment, and training of acquisition professionals.

Gordon calls for “better training for purchasing services, and creation of specialized acquisition cadres, at least in large entities such as the military services, to help run procurements in areas that demand education and experience in the field, such as the acquisition of IT and professional services.”

Many of the report’s contributors believe that DoD should create a clear career path for acquisition professionals similar to the military promotion system and designate acquisition billets to be on the same level as operational billets.  According to those contributors, that may grant more opportunity for promotion, thereby attracting a higher quality workforce.

The full report is available here: Defense Acquisition Reform – A Compendium of Views – 10.02.2014