You are here: Home / Government Contracting News / Marines: F-35 is ready for war

The Pentagon has declared the U.S. Marine Corps version of the F-35 joint strike fighter ready for war, seven years later than planned in 2001, when the U.S. launched its ambitious project to build a common warplane for the military and its closest allies.

The battle-ready milestone marks the most significant moment for the $400 billion program, the most expensive project in Pentagon history.

“The weapons system is now in the warfighters’ hands and can be called upon to do its mission,” Air Force Lt. Gen. Christopher Bogdan, the F-35 program manager said in a statement. 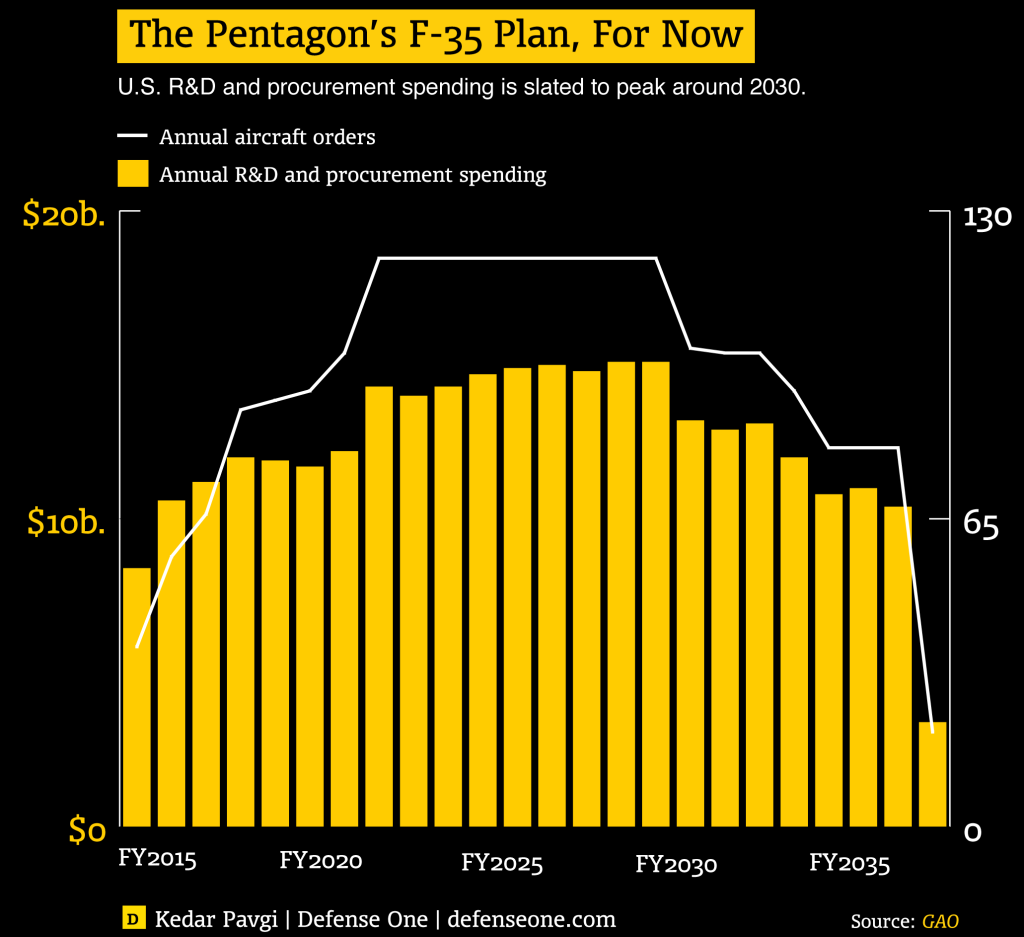