The Army improperly used FAR 52.217-8 (Option to Extend Services) to extend several contracts for periods much longer than the six-month maximum allowed by the clause.

This conclusion comes from a recent GAO study, in which the GAO determined that the Army improperly applied FAR 52.217-8 in three out of five contracts studied by the GAO.  And although the GAO’s report was narrowly focused on a handful of Army contracts, it leads me to wonder whether FAR 52.217-8 is being improperly used on a much broader scale. 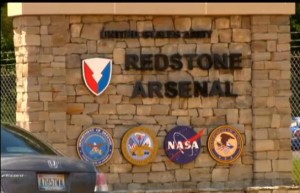 The GAO’s study builds on an October 2015 report, in which the GAO concluded that agencies had improperly used bridge contracts in a number of instances.  In its follow-up study, the GAO analyzed five contracts awarded by the Army Contracting Command’s Redstone Arsenal.

Keep reading this article at: http://smallgovcon.com/statutes-and-regulations/army-improperly-extended-contracts-gao-says/