You are here: Home / Government Contracting News / Talking with a procurement icon about post-award contract management

Deidre (Dee) Lee entered the government in 1978 as a GS-4 contract specialist buying supplies at the U.S. military base in Okinawa. 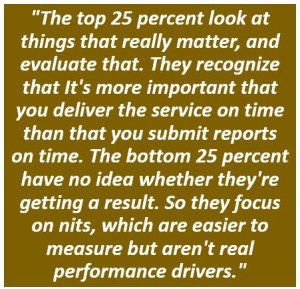 From there she rose up through the ranks, moving to NASA Johnson Space Center in 1984 and becoming the senior procurement official at NASA in 1992 (where I got to know her during my time as Office of Federal Procurement Policy administrator).

In 1997 she succeeded me as administrator (she was my choice for the job, and I was happy to see this go to a career civil servant), and from there she went back to the Defense Department in 2000. Dee also worked at the General Services Administration, and ultimately retired from the Department of Homeland Security’s Federal Emergency Management Agency in 2008.

During her government career, she twice won a Fed 100 award, in 1998 and 2004. Six years ago she went to work for Fluor as chief for government group compliance and operations, a job from which she retired last year. Dee is now working as an independent consultant focusing on government contracting issues.

Keep reading this article at: https://fcw.com/blogs/lectern/2016/02/kelman-deidre-lee.aspx