You are here: Home / Government Contracting News / Former NIH employee gets 21 months in prison for unauthorized use of GPC

Francesca M. Daniele was sentenced to 21 months in prison plus three years of supervised release for wire fraud in connection with the misuse of her government purchase card (GPC).  She also was ordered on March 25, 2016 to forfeit and pay restitution of $22,338.67, the amount of loss resulting from her conduct. 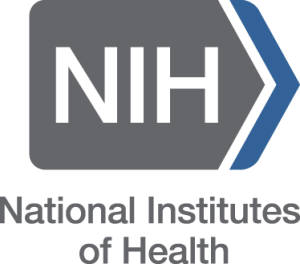 In July 2014, Daniele worked at the National Institutes of Health (NIH), purchasing equipment from vendors and administering contracts on behalf of NIH.  According to her plea agreement, during the period of July 12 to 28, 2014, Daniele used her government-issued credit card to fraudulently make approximately $21,830.19 of personal purchases at retail stores.  She used her cell phone to call the credit card’s customer service center to approve those purchases.  In an attempt to conceal the scheme, Daniele falsely reported that her credit card had been lost.

Additionally, on October 15, 2014, Daniele opened a credit card account in the name of her minor child.  She used the credit card to buy a laptop computer, video game console, a ring and other items, all of which were shipped to a hotel room she rented under an assumed name.  Daniele did not pay for several of the items, resulting in a loss to the credit card company of approximately $508.48.