You are here: Home / Government Contracting News / This is no way to fix Defense acquisition

As recently reported by Charlie Clark and others, the administration is threatening to veto the Senate Armed Services Committee’s version of the 2017 defense authorization bill. 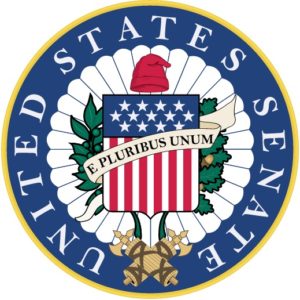 Not surprisingly, the veto threat is driven by debate over the closure of Guantanamo, relations with Cuba, and other widely debated public issues. But there is also a significant organizational proposal in the committee’s bill that the administration opposes as well—specifically, provisions that would do away with the current position of Undersecretary of Defense for Acquisition, Technology and Logistics and divide most of the associated responsibilities between a new assistant secretary for research and engineering and a new undersecretary for management and support (more commonly known as the Chief Management Officer, or CMO).

The proposal is largely driven by committee chairman Sen. John McCain, who, for years, has made no secret of his belief that AT&L has become a primary cause of program delays and cost overruns. Last summer, in a forum hosted by the U.S. Chamber of Commerce in which I had the opportunity to participate, the Arizona Republican excoriated the department’s leadership, and AT&L in particular, for becoming what he believes is a bureaucratic albatross that stifles innovation and efficiency. And after seeking last year to shift more major systems responsibility to the military services, this year he has come back with an even more dramatic proposal.

Keep reading this article at: http://www.govexec.com/excellence/management-matters/2016/06/no-way-fix-defense-acquisition/129016