Endgame, a 2010 graduate of the Advanced Technology Development Center’s Signature program and leading endpoint security platform to close the protection gap against advanced attackers, announced it won an $18.8 million contract with the U.S. Air Force to safeguard networks for its elite Cyber Protection Teams. 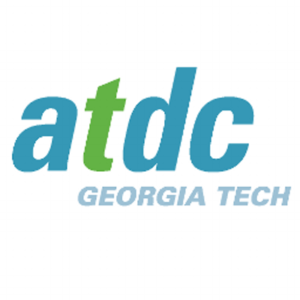 ATDC is Georgia Tech’s  incubator that provides coaching, connections, and a community to foster the development of technology startups in Georgia.

Endgame first deployed its platform to the Air Force in December 2015 to automate the hunt against global attackers. As part of the current agreement, the Air Force will receive Endgame’s endpoint detection and response (EDR) platform to prevent, detect, and hunt for advanced threats to protect critical infrastructure.

“The Air Force is the gold standard for cybersecurity innovation in the United States, and the extension of our partnership proves that the Endgame platform provides significant value for their security teams,” said Nate Fick, CEO of Endgame. “As attacks become more polymorphic, Endgame’s unique ability to anticipate never-before-seen adversary techniques will help the Air Force better prevent, detect, and hunt attackers before they cause damage or loss.”

Today’s attacks are growing increasingly sophisticated, and despite an estimated $75 billion per year spent on security, attackers dwell undetected in networks for an average of 146 days – exposing organizations to massive theft and business disruption. Unfortunately, most security teams are forced to wait for prior threat intelligence – known as indicators of compromise (IOCs) or signatures – to determine whether their systems are infected. This strategy has failed; waiting and searching for known threats leaves organizations vulnerable for too long and leaves them unable to protect themselves and their critical assets.

Endgame’s EDR platform detects attacks at their earliest stage without prior threat intelligence. Endgame developed its methodology by working with organizations running the largest cyber-operations in the world, including the U.S. Department of Defense and intelligence community.