You are here: Home / Government Contracting News / Want to reform government? Start with the basics 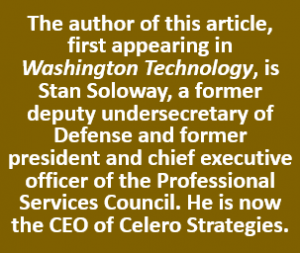