Government agencies are paying out millions of dollars to contractors that violate federal labor laws and affect more than 11,000 workers around the country, according to a new report from the Center for Public Integrity. 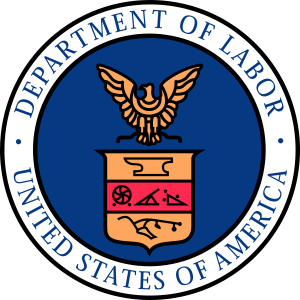 Examining 1,154 contractors recently investigated by the Department of Labor, the Center for Public Integrity found that between January 2015 and July 2016 federal contracts were modified or granted with 68 contractors with substantive violations, according to an exposé by Talia Buford and Maryam Jameel.

Some of the most egregious violators included Sterling Medical Associates (a health care provider for the Department of Veterans Affairs, among other agencies), the Corrections Corporation of America (the nation’s second-largest private prison firm) and Cornell University. In total, these three were flagged for nearly 3,000 violations and had to pay more than $2.4 million in back wages.

Keep reading this article at: http://www.federaltimes.com/articles/wage-violators-retain-lucrative-federal-contracts-says-government-watchdog