You are here: Home / Government Contracting News / What is coming to your agency on June 30?

The OMB directive on Reshaping Government isn’t getting much attention in some quarters. 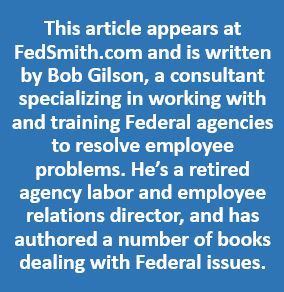 I guess I forget sometimes how the downward flow of information and direction dominates initiative throughout Agencies.

I watched a show the other day on the National Geographic Channel about what happened on September 11, 2001. Perhaps the most telling snippet for this article was from the FAA career executive who directed all airborne flights to land at the closest airports to them as soon as possible. He said he shortly got a call from his headquarters asking what authority he had to do that. An hour later, he got a call from the same person asking why he hadn’t done it sooner.

I have a good friend (former career executive) who likes to say that government is an ocean liner not a speedboat. Course changes are slow and take a lot of time. The fact that the OMB directive was issued before almost all political leadership is in place is pushing an enormous change in ocean liner navigation thinking at Agencies by its very nature.

Career SES managers are being asked to take on a bunch of risk at a potentially substantial cost in terms of political, dollars, staff impact and perhaps their career prospects.