You are here: Home / Government Contracting News / Contract protests up, contract awards down — what to do? 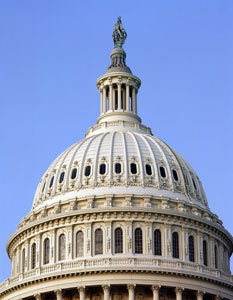