Congress could make it more difficult for companies to protest contract awards, particularly those made by defense and military agencies. 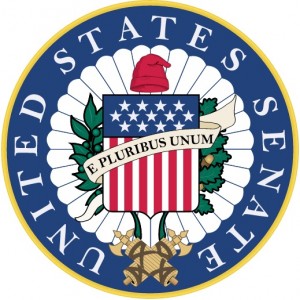 Language within the Senate’s National Defense Authorization Act would reform the way the Government Accountability Office addresses bid protests, which have increased with frequency in recent years.

Keep reading this article at: http://www.nextgov.com/defense/2017/10/defense-contractors-could-face-pay-back-clause-losing-bid-protests/141675