AT&T will no longer protest a Census Bureau contract to provide mobile devices for workers for the 2020 Census, according to an official from a congressional watchdog agency. 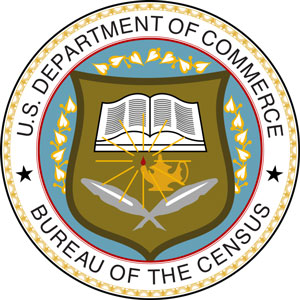 In a letter dated Nov. 8, a Census official told the Government Accountability Office (GAO) that AT&T would no longer contest the $283 million mobile contract awarded to CDW-G, a GAO official involved in the protest told Nextgov. Instead, the companies reached an agreement in which AT&T would assist CDW-G in Census operations as a subcontractor, the Census official wrote.

The resolution of the mobile contract dispute allows work to resume on preparations for the 2020 Census, which are already far behind schedule.

Keep reading this article at: http://www.nextgov.com/policy/2017/12/census-can-move-forward-after-283-million-contract-dispute/144320/