You are here: Home / Government Contracting News / How a contractor’s bid protest was a surprise boost for procurement innovation 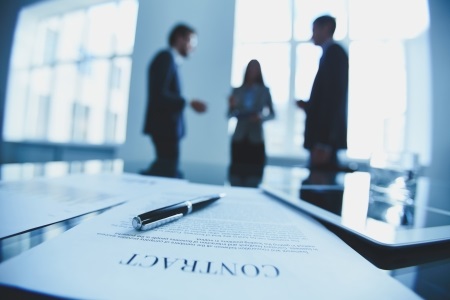 The deal was unusual not just for the extraordinarily high price tag, but for how it was handled. Instead of following traditional, competitive procurement rules, officials used something called a “production other transaction agreement” crafted by the Pentagon’s innovation outpost, the Defense Innovation Unit Experimental (DIUx). This essentially allowed the department to make the award based on the success of a prototype developed by REAN Cloud, thus bypassing the government’s expensive and time-consuming traditional procurement process. It was a bold move, and to many observers, it offered a far more efficient way to purchase technology — where traditional procurements can take years to play out, OTAs can be conducted in a matter of months.

Not surprisingly, some traditional federal contractors weren’t happy. One of them, Oracle America, filed a protest with GAO, and the watchdog agreed with the company that the Pentagon’s use of other transaction authority was improper. GAO’s decision was a blow to many officials desperate to reform the government’s antiquated procurement practices.

But it shouldn’t be.

Keep reading this article at: https://www.govexec.com/excellence/promising-practices/2018/06/how-contractors-bid-protest-was-surprise-boost-procurement-innovation/149151