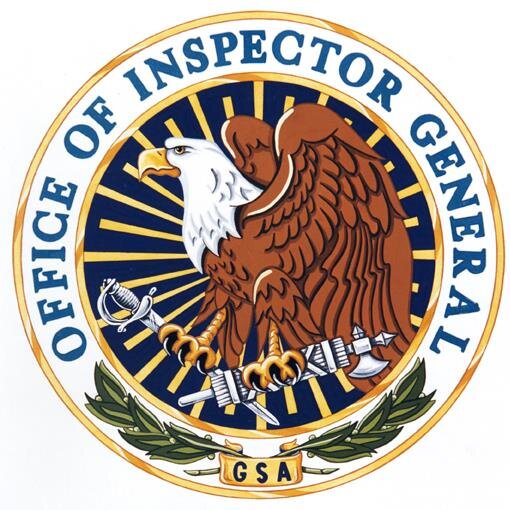 The inappropriateness of allowing contract personnel to perform duties prior to their being cleared to do so is troublesome.

The fact that FAS allowed several workers to slip through the system, including at least one instance which occurred after they had received an admonishment to take corrective action, makes one scratch their head.

The GSA’s Office of Inspector General (OIG) was direct in their admonishment:

“We found that FAS has not ensured that contract employees receive favorable background investigation determinations before providing them with access to sensitive government information, systems, and facilities.”

The OIG continued that allowing contract employees to work without the completed determinations put both FAS and its customers at risk.

Keep reading this article at: https://news.clearancejobs.com/2018/07/07/gsa-contractors-working-without-completed-security-clearances/