The Environmental Protection Agency is overpaying contractors due to poor contract management controls, according to an audit released Monday by the agency’s office of inspector general. 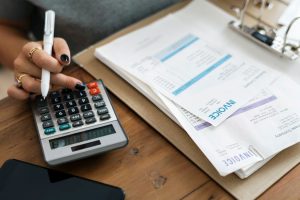 The audit—conducted from March 2018 to February 2019—examined 11 of 64 total invoices made through a single task order on a $100 million IT contract awarded in 2011 to SRA International following a response to an anonymous hotline complaint about invoices and payments. According to the audit’s “limited review,” all 11 invoices EPA IG tested within the task order “did not comply with contract requirements,” leading to an overbilling of more than $5,100 paid to the contractor.

“Our limited review noted $5,158.29 for an unallowable fixed fee billed and paid by the EPA,” the audit states. “However, without adequate review of all invoices submitted under [the task order], the EPA does not know whether there are further unallowable costs that it has paid for under the task order.”