You are here: Home / Government Contracting News / Just 1 bidder is vying for 2 Pentagon programs worth $130 billion

The defense acquisition chief is looking into the Army’s disqualification of a second bidder to replace Bradley armored vehicles. 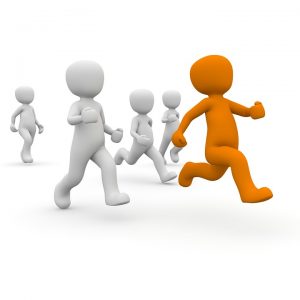 It’s a pretty widely accepted business principle that competition is good for business. But for two separate programs potentially worth a combined $130 billion, the Pentagon has just one possible bidder.

“I’m just getting more involved in that one right now,” Ellen Lord, defense undersecretary for acquisition and sustainment, said at a Friday press briefing.

DoD leaders have spent the past few years delegating the oversight of most major acquisition projects to the individual military services, a move intended to remove bureaucratic hurdles, speed up development and get weapons to troops faster. This marks the first time that Lord, who has held her job since August 2017, has publicly said she would step in to review one of those programs.

Keep reading this article at: https://www.defenseone.com/business/2019/10/just-one-bidder-vying-two-pentagon-programs-worth-130-billion/160718/