You are here: Home / Government Contracting News / How ‘night court’ will impact the Pentagon’s acquisition office 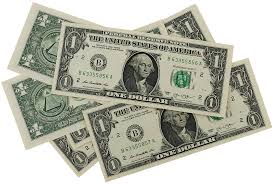