With less than a month to go before the Pentagon and Microsoft get to work on building the military’s new Joint Enterprise Defense Infrastructure (JEDI) cloud, Amazon Web Services said Monday that it would ask a court to temporarily block any meaningful work under the controversial contract. 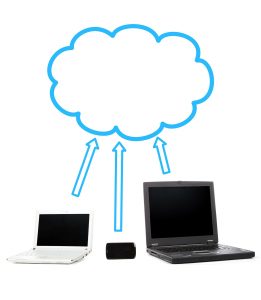 AWS gave notice of its plans as part of a status update its attorneys and the Justice Department filed jointly with the Court of Federal Claims. As part of the company’s bid protest lawsuit, its lawyers have previously said they were considering asking the court for a preliminary injunction, but the latest filing is the first concrete indication of their plans.

DoD has already said it intends to issue Microsoft the first “substantive” task order to begin building the unclassified portions of JEDI by Feb. 11.  Because AWS wants to stop the work before then, and because DoD considers the project urgent to national security, lawyers for all three parties have already agreed on an expedited schedule for the court to consider either a preliminary injunction or temporary restraining order.

Judge Patricia E. Campbell-Smith would still need to agree to that schedule, but under the proposal, AWS plans to file its formal request to block work on JEDI by Jan. 24. DoD and Amazon would then have a little more than a week to respond with their filings asking the judge to deny it, and the court would issue a final ruling by Feb. 11, the day DoD plans to issue the first task order.

Keep reading this article at: https://federalnewsnetwork.com/defense-main/2020/01/amazon-will-ask-judge-to-halt-work-on-dods-jedi-contract/