You are here: Home / Government Contracting News / Verizon loses protest of use of LPTA 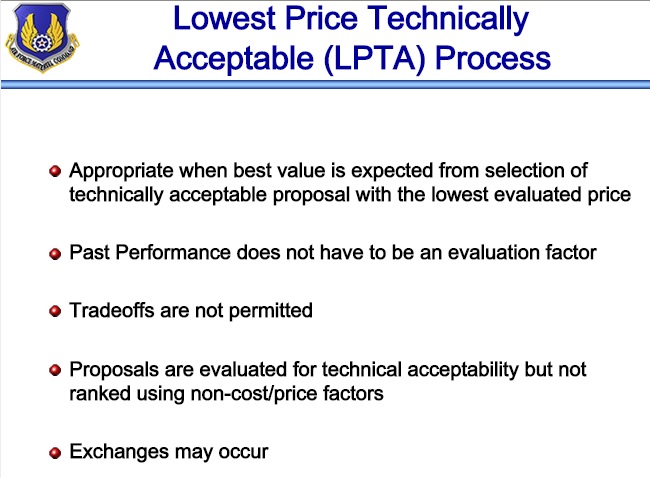