Even before the COVID-19 pandemic forced the federal government into emergency spending mode, agencies — including the Defense Department — were on pace to blow past the single-year contract spending record of $598 billion set in fiscal 2019. 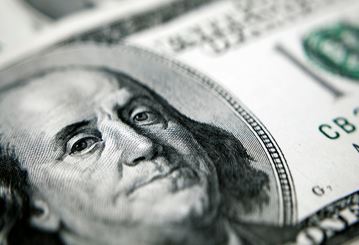 As of Aug. 5, the federal government has obligated $438 billion in spending, with agencies expected to unload almost $200 billion more before the close of the 2020 fiscal year on Sept. 30, according to a Bloomberg Government analysis.  The government typically spends about one-third of all money appropriated by Congress in its fourth quarter — July, August and September — since most money unspent is returned to the Treasury.

“We’ve been saying at the end of fiscal 2020, total government spending is likely to be around $630 billion,” Daniel Synder, director of government contracts analysis at Bloomberg Government, told Nextgov.  “That was before we factored anything related to the CARES Act or COVID-19 spending.”

Keep reading this article at: https://www.nextgov.com/cio-briefing/2020/08/annual-government-spending-approaches-historic-territory/167474/