You are here: Home / Government Contracting News / Number of foreign companies within Defense supply chain grew over past decade 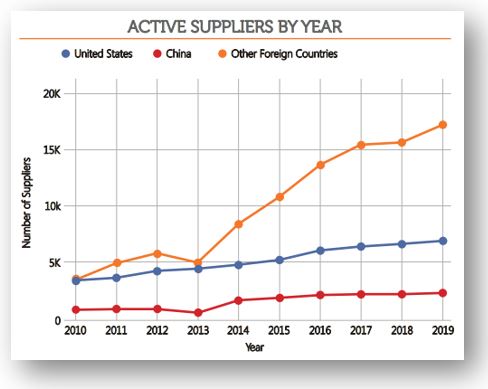