You are here: Home / Government Contracting News / DoD’s AI center setting itself up to be a more agile buyer, use of OTAs

The Pentagon’s entity for injecting artificial intelligence into the military is considering adopting a new acquisition model that has been championed by the Defense Department for its speed over the past few years, but also concerns government watchdogs for its lack of accountability. 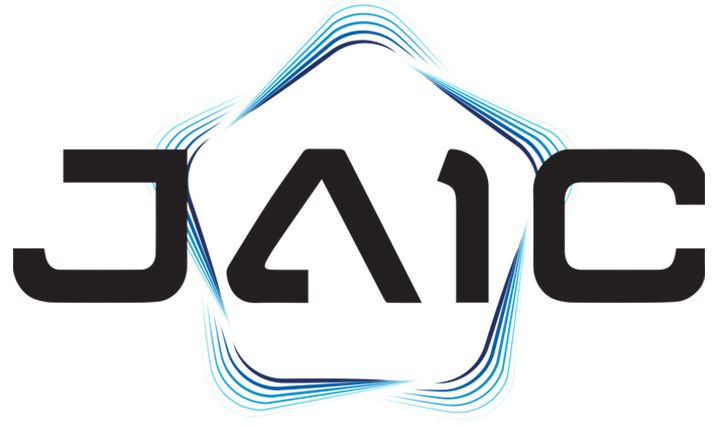 The Joint Artificial Intelligence Center (JAIC) may use a consortium of companies and academic institutions to procure technologies and services needed to make AI a ubiquitous force within the military. The model pays a consortium manager to oversee a group of companies that pay a small fee to be part of the club.

The advantage of the consortium is it allows JAIC to exercise other transaction authority (OTA), a contracting method that has gained considerable steam since Congress expanded its use for the military.  OTAs let DoD skip federal acquisition regulations to research, tests, prototype and even produce weapons at a faster speed.  OTAs also put an emphasis on partnering with companies that DoD does not usually do business with.

“Up to now, JAIC has primarily worked through traditional defense contractors and traditional Federal Acquisition Regulation-based contracts,” Chris Cornillie, federal market analyst at Bloomberg Government, told Federal News Network. “Given some of the challenges that it’s facing with COVID, and the need to start to scale its production to the Pentagon’s requirements, it’s considering a change in its business model.”

Keep reading this article at: https://federalnewsnetwork.com/defense-main/2020/09/dods-ai-center-setting-itself-up-to-be-a-more-agile-buyer-use-of-otas/