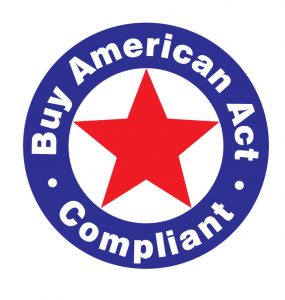 Since being inaugurated last week, the Biden administration has been issuing a slew of executive orders—many with direct consequences for federal agencies and contractors. Included in Monday’s signings was an order strengthening existing laws that favor U.S.-based manufacturers in federal contracts.

“With this order, President Biden is ensuring that when the federal government spends taxpayer dollars they are spent on American-made goods by American workers and with American-made component parts,” according to a factsheet released ahead of the order. “This executive order fulfills President Biden’s promise to make Buy American real and close loopholes that allow companies to offshore production and jobs while still qualifying for domestic preferences.”

The factsheet notes federal agencies spend $600 billion annually in contract spending. Independent analysis suggests 2020 spending could have been as high as $630 billion.

Keep reading this article at: https://www.nextgov.com/policy/2021/01/biden-orders-agencies-buy-more-american-made-products-and-publicly-post-exemptions/171613/