You are here: Home / Archives for cs 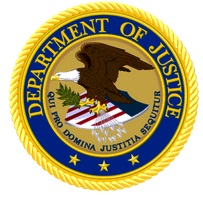 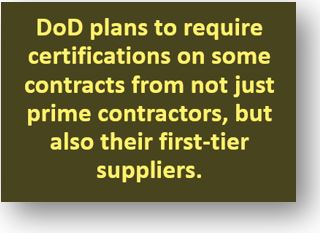 In the midst of receiving the results of the 2020 presidential election, we’re faced with a potential administration change. 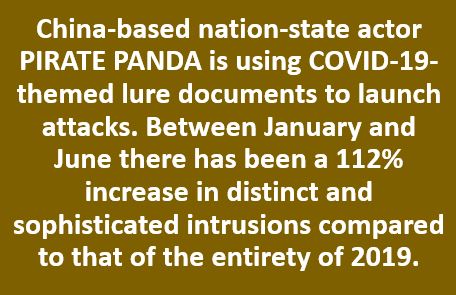 As such, we’re entering a period of transition that raises questions about the best way to protect our nation’s digital infrastructure from nefarious actors wishing to cause harm to our systems.

While comparing the difference between how the private sector operates versus the public sector, the past few years have brought into sharp focus the benefits and drawbacks of how each approach cybersecurity.  And looking forward, we see a more intertwined fate of both, as sophisticated and brazen cyberattacks deploy similar TTPs (techniques, tactics and procedures).

After all, phishing and ransomware campaigns don’t care whether you have a .com, .gov or .org email address, and non-state eCrime actors are taking advantage of remote working conditions whether you work for a corporation, city government or a federal agency.

In fact, since March 2020, CrowdStrike has observed a 330% increase from cyber threat actors deploying malicious files using COVID themes. And in the six months from January to June, CrowdStrike’s threat hunting team, OverWatch, observed more hands-on-keyboard intrusions than were seen throughout all of 2019.

Keep reading this article at: https://www.fedscoop.com/transition-coming-lessons-can-public-private-sector-organizations-share-cybersecurity/

For federal contractors, much will change under a Biden administration. 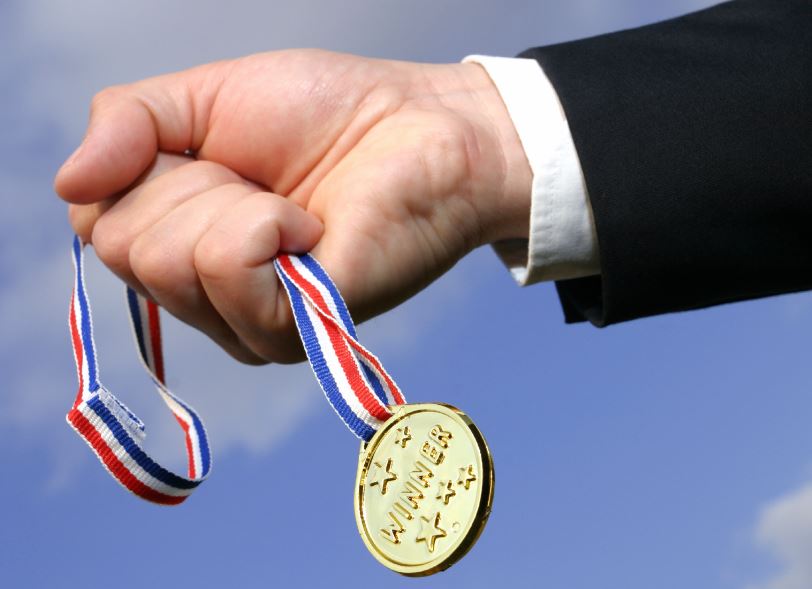 Some changes will return the familiar.  Some wags are already calling the next presidency a third Obama term.  That may or may not be accurate, much less fair to Biden.

One thing is certain, the government won’t retreat one dollar from its $500 billion-a-year contracting appetite.  Beyond that, the pH of the procurement waters will change.

The agency to watch, if you’re a contractor, and by extension a contracting officer, is the Office of Federal Contract Compliance Programs.  This Labor Department unit is the source of many policies that apply to contractors, starting with ensuring contractors follow what used to be called employment standards.  Mainly that contractors don’t, in their own employment practices, violate equal opportunity laws and regulations.

Administrations use it as one of the levers of power the general public doesn’t see, unlike, say, the Environmental Protection Agency or Justice Department.  Its policies apply to contracts and contractors.

Keep reading this article at: https://federalnewsnetwork.com/tom-temin-commentary/2020/11/what-a-biden-administration-will-mean-for-contractors/