You are here: Home / Archives for AFGE

Federal workers told Congress last week that defense acquisition reform proposals billed as cutting red tape for the Pentagon to buy trailblazing commercially available items would “result in large unnecessary costs,” and they are urging lawmakers to reject them.

The opposition by the American Federation of Government Employees, which counts 300,000 Pentagon employees in its ranks, to recommendations from the congressionally mandated Section 809 Panel means lawmakers will have multiple arguments to chew on as they decide which of the panel’s many reform proposals to include in the annual defense policy bill. The Section 809 Panel’s two-year effort yielded a 2,000-page report that was finalized in January.

AFGE’s national president, J. David Cox Sr., argued in a six-page letter to the House and Senate Armed Services committees dated March 15 that the panel’s proposed “dynamic marketplace framework” and other recommendations would line the pockets of defense contractors and only appear as well-reasoned reforms and streamlining of regulations.

“Nothing could be further from the truth,” Cox said in the letter. “This would, while increasing contracting profits, predictably decrease funds that otherwise could have been targeted toward compelling needs such as military readiness, support to our uniformed volunteers and their families, and the replacement of aging war-fighting equipment.”

Cox argued the panel hadn’t made the operational case for the proposal and that buying commercial might thwart the military’s interoperability goals and introduce more cyber vulnerabilities. He said the panel had been made up of former industry and procurement officials who were “biased solely to give expanding procurement opportunities to the private sector” and lacked representation from the “total force management communities.”

Keep reading this article at: https://www.defensenews.com/congress/2019/03/19/reject-defense-reforms-federal-workers-urge-congress 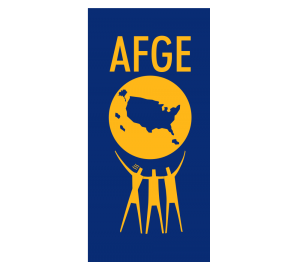