You are here: Home / Archives for alternative dispute resolution 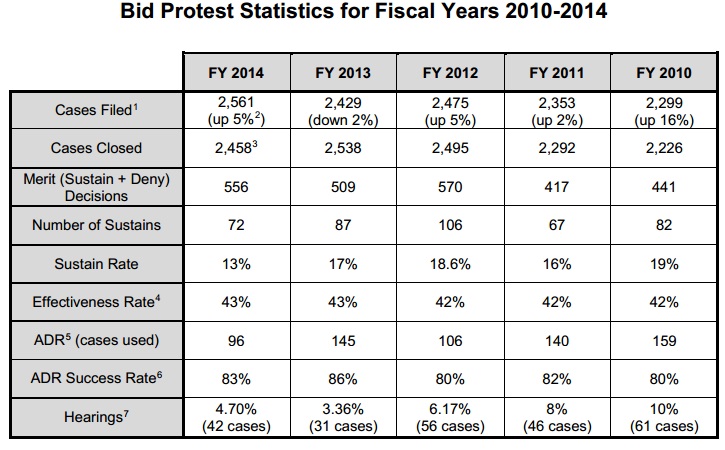