You are here: Home / Archives for body armor 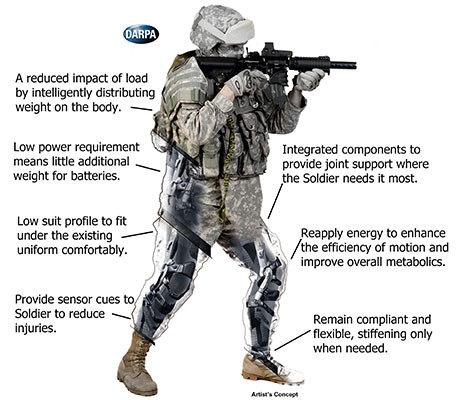 U.S. Special Operations Command is recalling thousands of body armor plates after discovering a manufacturer’s defect that could put operators at risk. At the same time defense industry experts are questioning whether SOCOM may have added to the risk by searching for the lightest plates possible.

Throughout the war, elite troops have worn body armor known as the Special Operations Forces Equipment Advanced Requirements, or SPEAR, made by Ceradyne Defense. The lightweight, ceramic plates have proven to be effective at stopping enemy rifle bullets and weigh significantly less than the conventional Army’s Enhanced Small Arms Protective Insert, or ESAPI.

A little less than a year ago, government inspectors discovered a defect in Ceradyne’s new SPEAR Gen III plates. The special, metal “crack arrestor” in the back of the plate began separating or “delaminating” from the plate’s ceramic material. The arrestor was designed to reduce the spreading of cracks in the ceramic when dropped – a common characteristic of all ceramic body armor plates.

Keep reading this article at: http://www.military.com/daily-news/2012/11/27/socom-faces-scrutiny-after-body-armor-recall.html?ESRC=dod.nl.