You are here: Home / Archives for BOP

A Texas-based company — along with the company’s former president — have agreed to pay the federal government $2.475 million to settle allegations that they violated the False Claims Act and Anti-Kickback Act in connection with federal contracts with the Bureau of Prisons (BOP). 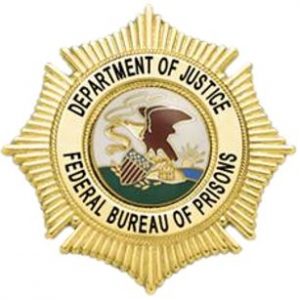 The settlement between the parties occurred following a felony guilty plea by a former BOP employee.

DOJ alleged that IMS paid Hudson in order to obtain favorable treatment during the contracting process, which included Hudson’s provision of certain confidential, non-public information that gave IMS an unfair competitive advantage in the bidding process.  After IMS obtained the contracts with BOP, the Government alleged that Hudson thereafter improperly assisted IMS in its performance of the contracts while simultaneously serving as a BOP financial administrator.

In October 2014, Hudson pleaded guilty to a felony violation of submitting a false document to an agency of the United States in which he failed to disclose payments he received from IMS as part of his annual obligation as a government employee to report any potential conflicts of interests.

The case against IMS was settled by DOJ on June 5, 2017.  This matter was handled by the Civil Division’s Commercial Litigation Branch and the U.S. Attorney’s Office for the Northern District of Texas, with assistance from the Department of Justice Office of the Inspector General.    Except to the extent of the admissions in Hudson’s guilty plea, the claims resolved by the civil settlement are allegations only, and there has been no determination of liability.