You are here: Home / Archives for breakthrough 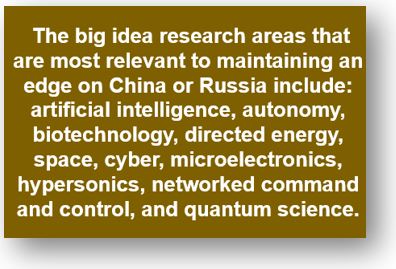 Companies who believe that they have the next key discovery or the next great idea that could benefit the Department of Defense (DoD) are invited to participate in a Georgia Tech-hosted event on Monday, January 14, 2019.

On that date, Georgia Tech’s Procurement Assistance Center (GTPAC) will host a day-long event designed to benefit innovative small businesses – with priority given to small technology companies that have the potential to directly enhance achievement of DoD’s mission.

Registration for the event is now open at: https://www.eventbrite.com/e/creating-the-next-defense-innovation-conference-tickets-53056770228