You are here: Home / Archives for claims 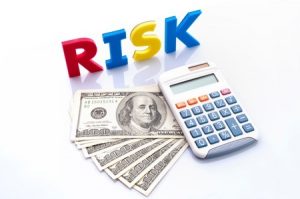 Data from the Government Accountability Office clearly show an upward trend in the number of bid protests, and procurement analysts told BNA there several explanations for the increase.

Chief among these, they said, are smaller federal budgets that allow for fewer overall contracts, along with a shrinking, less skilled acquisition workforce prone to mistakes.

Keep reading this article at: http://www.bna.com/shrinking-budgets-acquisition-n17179873902/