You are here: Home / Archives for Commerce Dept. 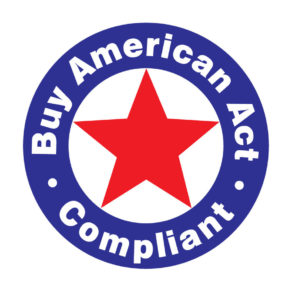 As noted in an earlier Public Policy and Law Alert, the President’s order could have far-reaching implications for U.S. policies on government procurement.

Agency reports, due September 15, 2017, should address a wide range of issues related to the implementation of and compliance with Buy American laws.

Keep reading this article at: http://www.mondaq.com/article.asp?articleid=613906

The Office of Management and Budget and the Department of Commerce released guidance on June 30, 2017 to instruct agencies how to enforce President Trump’s “Buy America” executive order.

The April 18, 2017 executive order required agencies to review and assess free trade agreements with foreign government contractors, closing loopholes in those agreements that might provide a competitive edge over domestic competition.

The guidance outlines statutory exemptions, including:

Keep reading this article at: http://www.federaltimes.com/articles/omb-guidance-for-buy-american-order-calls-for-september-compliance-reports 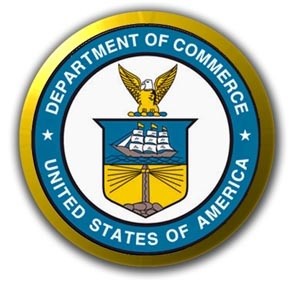 In a decision that was five years in the making, government auditors have ruled that federal employees are on their own when it comes to disposable cups, plates and cutlery.

Upon reconsideration of a decision originally released in December, the Government Accountability Office determined appropriated funds at the National Weather Service “are not available to purchase such items since they constitute personal expenses of employees.” The NWS Employee Organization, which represents the agency’s workforce, has fought NWS management since 2009 to provide the eating accessories on the agency’s dime.

In September 2009, the Commerce Department and NWSEO signed a memorandum of understanding that the government would supply workers with eating utensils. Things went swimmingly until 2013, when Commerce announced it could no longer afford the perk. The union, however, refused to give up so easily.

Keep reading this article at: http://www.govexec.com/management/2015/08/sorry-feds-you-have-bring-your-own-plates-and-forks-work/119037