You are here: Home / Archives for contract reform 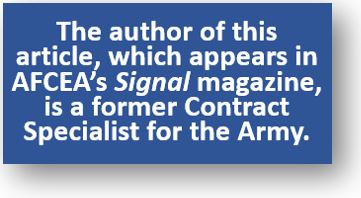 Dubbed the Contract Acquisition Life-cycle Management (CALM) system, it will consolidate and standardize the Federal Acquisition Service‘s many internal processes and systems accounting for $60 billion in goods and services procured governmentwide annually.

“CALM marks the beginning of a new era in agency-wide, end-to-end contract management and administration,” said Judith Zawatsky, assistant commissioner of the Office of Systems Management within FAS, in the announcement. “Our goal with CALM is to provide a comprehensive, flexible, scalable and highly configurable solution for all types of contract actions, from the simplest to the most complex.”

Keep reading this article at: https://www.fedscoop.com/gsa-contract-writing-system-pilot/

The General Services Administration has adjusted some components of its IT Schedule 70 contract, the federal government’s largest IT purchasing vehicle, to give agencies a more efficient way to buy software services, the agency announced April 16. 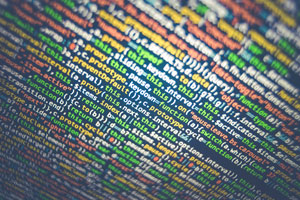 Three special item numbers on the contract, which more narrowly define IT services the government wants to purchase, were updated to help agencies better comply with policy and purchase new technology.

“Now our offerings align better with the way software is sold commercially,” Bill Zielinski, acting assistant commissioner of GSA’s Office of Information Technology Category, wrote in a blog post. “Now it’s easier for our customers to get what they need, including transferring software licenses among federal entities.”