You are here: Home / Archives for cyber 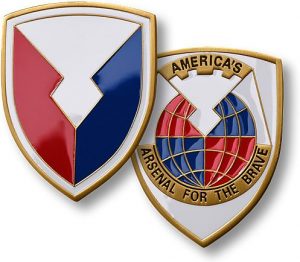 The Office of Management and Budget (OMB) plans to standardize language in all government contracts with cloud vendors that would update liability terms regarding security, according to the official in charge of leading federal agencies’ move to the shared-responsibility ecosystems.

“I think there is a need to update our [service level agreements] with the cloud providers and we’re actively working on that within [the General Services Administration],” Thomas Santucci, the director of the Data Center and Cloud Optimization Infrastructure Program Management Office at GSA, said.

Santucci provided a status report on the government’s efforts to improve efficiency and lower costs by moving to the cloud during a virtual conference the Digital Government Institute hosted today.

“OMB has just stood up a [program management office] to work on a cloud SLA template for the federal government to be attached to every contract,” Santucci said when asked about the liability issue and whether cloud service providers or government customers should be held responsible for security.

Security was one of the topics mentioned in establishing the new contract templates, he said.

Rapid acquisitions for prototypes and experimental technology will be subject to the Defense Department’s unified cybersecurity standard, according to Katie Arrington, DoD’s chief information security officer for acquisition.

“In an OTA, in the technical specs, they can actually call it out and say what they want,” said Arrington during an April 29 NextGov webinar on CMMC.

OTAs are meant to speed the government buying process and allow DoD to buy new capabilities faster by allowing officials to sidestep competitive bidding in certain cases. But there’s ample worry of potential overuse, which could invite congressional scrutiny.

Arrington’s comments come as DoD has begun pushing for the use of OTAs to find and execute on solutions that can help treat or prevent the spread of coronavirus. Ellen Lord, DoD’s acquisition chief, issued a memo in early April to ease the OTA process by delegating contracting authorities to heads of agencies and combatant commanders during the pandemic.

Keep reading this article at: https://fcw.com/articles/2020/04/30/cmmc-ota-cyber-williams.aspx 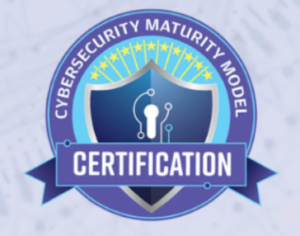