You are here: Home / Archives for cyberthreat 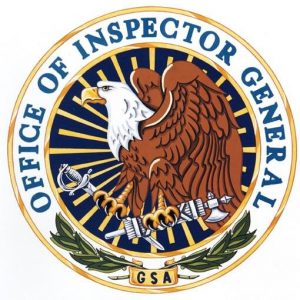 By Feb. 1, all but five unmanned aerial vehicles will be removed from the General Services Administration’s offerings.

The General Services Administration — the federal government’s central buyer — will no longer include drones in its suite of offerings, except those previously approved by a small innovation unit inside the Defense Department.

Citing the threat of Chinese manufacturers, GSA officials announced Tuesday the agency will be canceling contracts offering drones from all but five suppliers on the Multiple Award Schedules, the set of pre-vetted contracts that offer everything from paper clips to helicopters to data centers.

“GSA is removing all identified drones that are not approved through the [Defense Innovation Unit’s] Blue sUAS program from MAS contracts,” a GSA spokesperson told Nextgov. “Affected vendors will be notified by their contracting officer and only the identified drones will be removed from their MAS contract.”

Keep reading this article at: https://www.nextgov.com/cybersecurity/2021/01/gsa-remove-almost-all-drones-contract-offerings-over-china-concerns/171352/

Industry groups and other comments highlight the difficulty of complying with a provision of last year’s defense authorization act that requires the removal of products from companies including Huawei and ZTE. 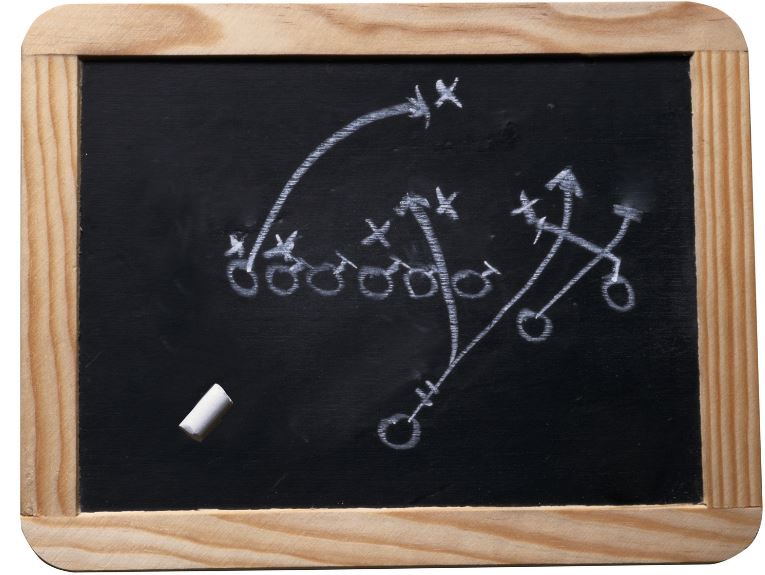 The broad, ambiguous language of Congressionally-mandated rule for government contractors to remove products and services from companies that pose threats to national security is complicating implementation, according to public comments.

The comment period for the interim Federal Acquisition Rule implementing Part B of Section 889 — a provision of the 2019 National Defense Authorization Act — closed last week, and the more than 30 comments submitted raise questions related to fundamental compliance issues.

While in general, commenters agree with the rule’s intent, groups representing industry, including the National Defense Industrial Association, BSA | The Software Alliance, the Coalition for Government Procurement and the Internet Association submitted detailed letters to Regulations.gov outlining compliance challenges.  Nearly all asked for extended timelines for implementation and better definitions for key terms and phrases used in the regulation.

Keep reading this article at: https://www.nextgov.com/cybersecurity/2020/09/comments-government-supply-chain-rule-push-better-definitions-and-more-time/168460/ 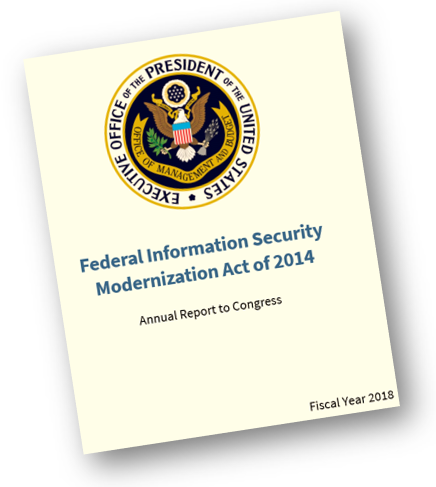