You are here: Home / Archives for direct hiring authority

The Department of Health and Human Services is testing out an effort to improve the federal hiring process, kicking the effort off  with a job notice on USAJobs.gov on April 5. The notice said HHS and USDS would accept the first 100 applicants over a two-day period to hire four people with skillsets around: IT specialist, IT customer support, IT data management and IT policy and planning.

The idea and plan has been in the works for the better part of the last six months.

“We are trying to take some of what we’ve learned about attracting some 300-to-400 really highly talented people to come work for the government, using impactful mission, the way we vet people in the interview process, code reviews, design portfolio reviews and that kind of thing,” said Eddie Hartwig, the deputy administrator of the USDS, in an interview on Ask the CIO. “The idea would be to work around an 80-90 day hiring pipeline so that lets us run a hiring project and learn from it to test out some of these theories.”

Hartwig said USDS is working closely with OPM on how they can improve the federal hiring process. He said USDS would like to conduct two or three pilots over the course of 2019.

“The goal is to get the career hiring up and running. We are on the tour of duty hiring model, but that is not sustainable for the lifetime of the government. We need great career people taking those jobs,” he said. “But we are open to working with partners in other specialty fields. The idea would be subject matter experts involved in the hiring process and vetting process so that we can deliver better results when we get to the point of hiring so you don’t get 2,000 people who are qualified for the job, but a nicely vetted list of people who are qualified and then with the preferences allowed in government are applied.”

The federal Office of Personnel Management (OPM) has authorized new Government-wide, direct hire appointing authority for GS-1102 grades 11 to 15 in an October 11, 2018 memorandum. 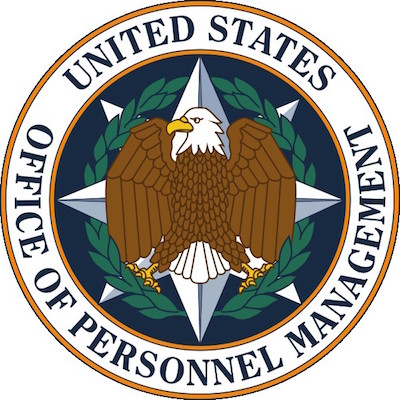 The direct hire appointing authority supports the White House’s effort to recruit and retain mission critical occupations and streamline the hiring of qualified individuals where there are severe shortages of acquisition candidates and/or critical hiring needs.

The new hiring authority means federal agencies may appoint individuals into acquisition/contracting occupations at the specified grade levels (or equivalent) nationwide.  Individuals may be appointed to competitive service career, career-conditional, term, or temporary positions, as appropriate, without regard to provisions of 5 U.S.C. 3309-3318 or 5 CFR 211 and 337, subpart A.

See the OPM memo on this subject here: https://chcoc.gov/content/announcing-government-wide-direct-hire-appointing-authorities