You are here: Home / Archives for disclosure

Last month, the Department of Justice Office of Information Policy issued new guidance on the definition of confidential information under Exemption 4 of the Freedom of Information Act. 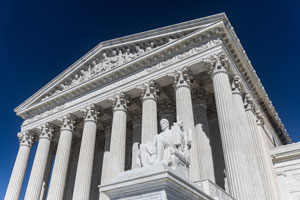 This new guidance addresses the meaning of “confidential” in light of the Supreme Court’s decision in Food Mktg. Inst. v. Argus Leader Media, 139 S. Ct. 2356 (2019). While not determinative, this DOJ Guidance offers contractors critical insight into how agencies will respond in the first instance to FOIA requests for information that may be subject to Exemption 4. This exemption protects “trade secrets and commercial or financial information obtained from a person [that is] privileged or confidential.” 5 U.S.C. § 552(b)(4).

As noted by the Covington law firm earlier this year, in Food Marketing Institute, the Supreme Court jettisoned 40 years of established FOIA case law on how agencies defined confidential under Exemption 4.  It rejected the well-established “competitive harm” test from National Parks & Conservation Association v. Morton, 498 F.2d 765 (D.C. Cir. 1974) based on the lack of support in the statutory language. In its place, it adopted a “plain language” interpretation of confidential, finding two potential definitions: (1) information “customarily kept private, or at least closely held,” by the submitting party; and (2) information disclosed when the receiving party provides “some assurance that it will remain secret.”  The Supreme Court held that the first condition was mandatory but expressly left open whether confidential information could lose that status if provided to the government “without assurances that the government will keep it private.”  As a result, contractors and agencies alike were left without clear guidance as to whether, or when, a government “assurance” may be required.

Keep reading this article at: https://www.insidegovernmentcontracts.com/2019/11/doj-issues-new-guidance-for-treatment-of-confidential-information-under-recent-supreme-court-foia-decision/ 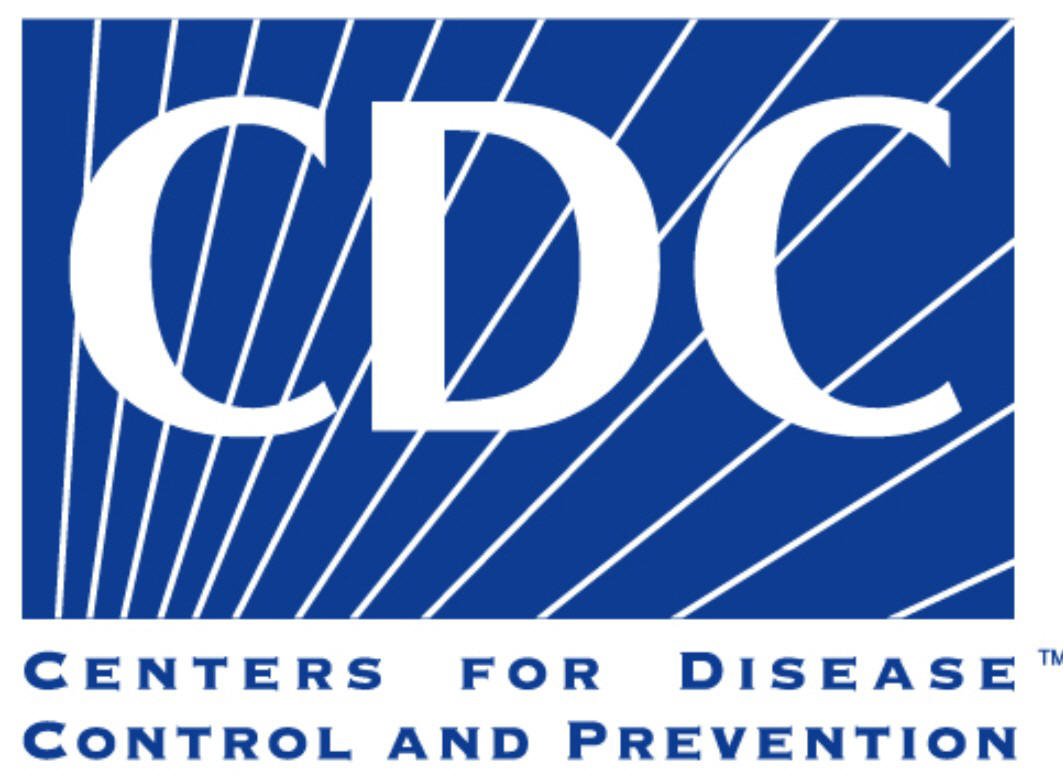 Once more, a group of well-intentioned members of Congress are pushing the president to issue a directive that would mandate that contractors disclose all of their political contributions upon being awarded a government contract.  Transparency, we are told, is essential to the integrity of the procurement process.

Odd as it may sound, they are half right.  The integrity of the process is essential. But in this case, the “transparency” being discussed actually risks opening the door to the very kind of malfeasance the acquisition system is designed to avoid. It is a poorly conceived proposal that should be set aside — for good.

So, what is the big deal?  There are several reasons to strongly oppose the proposal.

Keep reading this article at: http://www.govexec.com/excellence/promising-practices/2016/01/politics-and-procurement/125053/

On April 9 2013 Judge Jackson of the District Court for the District of Columbia sentenced Timothy Cannon, former director of the human capital division at the Federal Emergency Management Agency (FEMA), to two years of probation for conflict of interest violations.

According to Cannon’s plea, he helped Gallup to acquire a $6 million contract, while at the same time pursuing employment with the company. As a result of its alleged employment discussions with Cannon and related conduct, Gallup faces potential liability for civil damages and penalties under the False Claims Act and the Procurement Integrity Act, including treble damages and disgorgement of all money received under the contract. Moreover, these types of case always raise the risk of the contractor’s suspension or debarment, which would preclude any new contract awards for up to three years. This case serves as a reminder for private contractors wishing to hire existing or former government employees that they must have rigorous internal controls in place in order to ensure compliance with post-government employment requirements.

Keep reading this article at: http://www.internationallawoffice.com/newsletters/detail.aspx?g=cb1ea107-d51f-4ad7-b375-00f8a3dad2d7&redir=1