You are here: Home / Archives for DSS 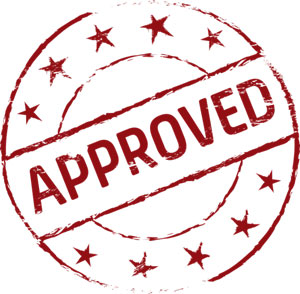 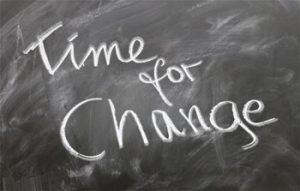 Amid an alleged campaign of hacking by the Chinese government, efforts are taking place to prevent the exfiltration of data and protect sensitive information that is stored in the U.S. government and the defense-industrial base.

“Each year, American businesses lose hundreds of billions of dollars while our military superiority is challenged,” Deputy Secretary of Defense Patrick M. Shanahan said in a statement. “Together with our partners in industry, we will use every tool at our disposal to end the loss of intellectual property, technology and data critical to our national security.”

The PCTTF will report to Shanahan and Gen. Paul Selva, the vice chairman of the joint chief of staff. It includes representatives from the Central Intelligence Agency and the Defense Security Service, according to an industry official briefed on the matter.

Keep reading this article at: https://www.fifthdomain.com/dod/2018/11/02/a-new-dod-task-force-addresses-the-growing-threats-to-critical-technology/ 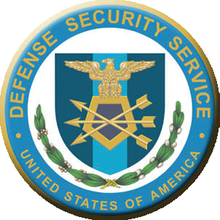