You are here: Home / Archives for encryption 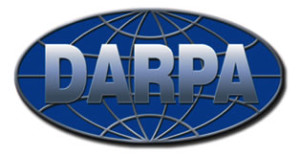 On Jan. 3rd, the Office of Management and Budget (OMB) issued an updated breach response policy for federal agencies, replacing a policy last updated in 2007.

The policy, set forth in memorandum M-17-12, provides minimum standards for federal agencies in preparing for and responding to breaches of personally identifiable information (PII).   In addition to setting forth requirements for federal agencies to prepare for and respond to breaches, the policy also includes required contractual terms regarding breach preparedness and response for certain federal contractors.

The policy states that the contractual requirements should be inserted into any contract, cooperative agreement or other similar instrument where the contractor collects or maintains PII, or uses or maintains an information system, on behalf of the Government. 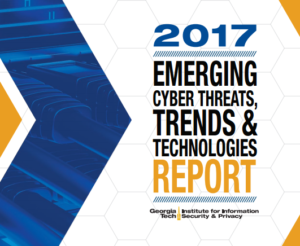 “Cyberattacks today are flourishing because almost every organization conducts some portion of its business online — putting even digitally cautious consumers at risk when it is not sufficiently protected,” said Wenke Lee, co-director of the Institute for Information Security and Privacy (IISP) and professor of computer science at Georgia Tech. “There is widespread reluctance to share threat information, and there’s a lack of public attribution about who is responsible, making it nearly impossible for the public to defend themselves.”

Georgia Tech’s broad understanding of cybersecurity issues can be used to develop strategies to address a range of threats, noted Bo Rotoloni, co-director of IISP.

“Under this unique combination, Georgia Tech can help foretell how the ‘white hats’ should prepare because we continually witness how the ‘black hats’ adapt,” said Rotoloni, director of the Information and Cyber Sciences Directorate at the Georgia Tech Research Institute, the university’s applied research arm.

Georgia Tech issues the Threat Report each fall in conjunction with its annual Cyber Security Summit, which took place on Wednesday, Sept. 28th in Tech Square. The summit brings together government, industry and academia for objective conversation about the challenges of securing information and cyber-connected systems.