You are here: Home / Archives for ethics

The General Services Administration has released a finalized data skills catalog and ethics framework to assist agencies in developing data management competencies and officials in making ethical decisions under the Federal Data Strategy. 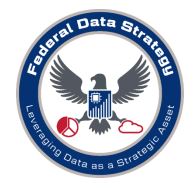 The Federal Chief Data Officers Council will maintain the skills catalog and work with the Interagency Council on Statistical Policy to review and update the ethics framework every 24 months.

Publishing both documents fulfills Actions 13 and 14 of the Federal Data Strategy 2020 Action Plan, after months of work by governments data experts.

The catalog consists of two parts: a common vocabulary of data roles and skills in the federal data ecosystem, as well as select data training and course opportunities across agencies. Resources are also provided to help agencies develop training programs of their own.

Keep reading this article at: https://www.fedscoop.com/gsa-data-skills-catalog-ethics-framework/ 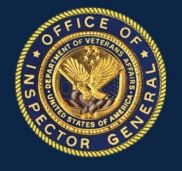 Federal employees traveling to conferences now have some clarity about whether accepting registration fees is considered an in-kind payment.

The Office of Governmentwide Policy issued new regulations stating it is not an in-kind payment if a federal employee receives a waived or discounted registration fee while participating as a speaker, panelist, or presenter.

Therefore, the waived and discounted registration fees will not need to be reported to the Office of Government Ethics.

Read article and listen to audio podcast at: https://federalnewsnetwork.com/federal-newscast/2019/10/government-answers-faqs-about-feds-attending-conferences/ 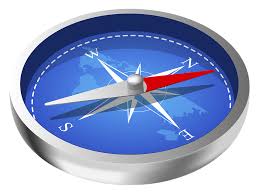 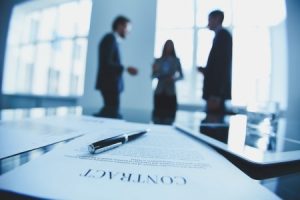