You are here: Home / Archives for FAR Council 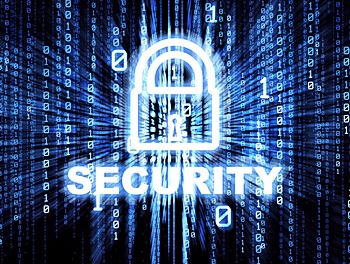 Federal contractors have until Aug. 13 to comply with Part B of Section 889 of the 2019 National Defense Authorization Act, Office of Federal Procurement Policy Administrator Michael Wooten said during a July 13 Professional Services Counsel (PSC) webcast.

That provision prohibits government contractors from using technology and services tied to Chinese equipment manufacturers that have been deemed cybersecurity threats by the U.S. government. Those companies include telecommunications gear-makers Huawei and ZTE, as well as video surveillance manufacturer Hikvision.

The Trump administration has worked to push Huawei and ZTE out of U.S. federal and commercial telecommunications networks, both domestically and internationally, deeming the companies’ close relationships to the Chinese government as a virulent cybersecurity threat.

Keep reading this article at: https://fcw.com/articles/2020/07/13/rockwell-defense-contractors-huawei-ban.aspx

Implementation of a rule barring federal agencies from entering into contracts with entities that use equipment from a selection of Chinese telecommunications and surveillance companies is expected to cost the government $11 billion in year one, and just over $2 billion each subsequent year, according to an action published in the Federal Register on July 14th.

The Federal Register action details an interim rule from the Department of Defense, the General Services Administration and NASA to implement the second part of section 889 of the John S. McCain National Defense Authorization Act of 2019.

Starting Aug. 13., Contracting Officers will include provisions in their solicitations that prohibit contractors from using the covered equipment and require bidders to state whether they do.  Agency leaders can issue waivers in the case of emergencies, or other conditions, under the interim rule.

Covered equipment and services refer to those provided by Huawei, ZTE, Hytera Communications Corporation, Hangzhou Hikvision Digital Technology Company or Dahua Technology Company, or any subsidiary or affiliate of those entities.

Keep reading this article at: https://www.nextgov.com/cybersecurity/2020/07/cutting-chinese-suppliers-government-supply-chains-will-cost-billions-every-year/166846/

Starting Aug. 13, agencies will no longer be able to contract with companies using Chinese-made telecommunications products or services in their supply chains. 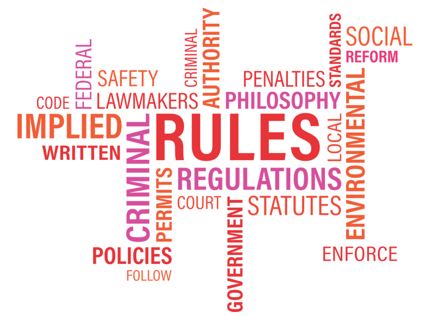 A new rule from the Federal Acquisition Regulatory Council prohibits agencies from buying products or services from companies which use Huawei, ZTE, or other prohibited products from Chinese companies. The prohibition applies to the use of telecommunications equipment or services, whether or not it is used in the performance of work under a federal contract.

The one exception is if the agency’s secretary issues a waiver for the contract.

“The statute is not limited to contracting with entities that use end-products produced by those companies; it also covers the use of any equipment, system or service that uses covered telecommunications equipment or services as a substantial or essential component of any system, or as critical technology as part of any system,” the council stated.

Keep reading this article at: https://federalnewsnetwork.com/acquisition-policy/2020/07/second-supply-chain-risk-management-rule-drops-putting-agencies-vendors-on-notice/

Federal agencies will be issuing a final rule that will remove the infamous nondisplacement of qualified workers clause from the FAR. 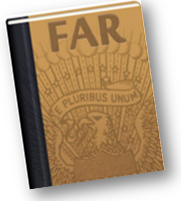 The prior Executive Order, through FAR 22.1207, implemented the nondisplacement of qualified workers requirement, which is currently found at FAR 52.222-17.  This FAR clause applied to service contractors and their subcontractors and required that:

Though this requirement was implemented with good intentions, such as promoting the continuity of knowledge and experience while reducing unemployment during contractor transitions, it also placed substantial burdens on contractors pursuing and performing federal contracts.

Keep reading this article at: https://smallgovcon.com/statutes-and-regulations/the-fars-nondisplacement-of-qualified-workers-clause-is-finally-getting-the-boot/

In November 2018, Federal News Network and procurement expert Larry Allen set some odds about whether certain acquisition regulations would be completed sometime in 2019.

For the most part, the odds makers were not optimistic, given the fact that during 2017 and 2018, the number of FAR rules that were either proposed or finalized were scarce.

So here we are a year later, and it’s nice to be able to report that the Small Business Administration, at least, may just have beaten the odds on several important procurement provisions.

Over the last few weeks, SBA finalized rules to improve the HUBZone program, to change the way the government calculates small business sizes based on earnings and a half dozen other rules that have been in the works since the 2015.

Keep reading this article at: https://federalnewsnetwork.com/reporters-notebook-jason-miller/2019/12/sba-beats-the-odds-by-finalizing-several-major-contracting-regulations/