You are here: Home / Archives for federal contracts

According to an industry group study, most federal agencies aren’t sharing details about  their upcoming acquisitions needs as well as they could.

The federal government has room to improve in providing effective contracting forecasts to industry, according to the Professional Services Council, which represents some 400 companies that work with federal agencies.

PSC’s second Federal Business Forecast Scorecard, which evaluated 60 agencies on 15 “key attributes” necessary for an effective forecast, found 28 of the agencies reviewed “needed improvement,” while five agencies—including the Air Force, Centers for Disease Control and Prevention, and Agriculture Department — do not provide forecasts.

PSC rated 16 agencies as “good,” which represented an improvement from PSC’s 2019 forecast.

“PSC is pleased to see substantial improvement in several agencies even as we continue to encourage all federal agencies to refine the information made available to industry,” Alan Chvotkin, PSC executive vice president and counsel, said in a statement. “Clear project needs enable contractors to plan for the needed personnel and resources to compete successfully for U.S. government contracts, thus resulting in better proposals and shorter award decision timelines allowing programs to commence in timely fashion. The benefit to agencies is that companies can prepare better and earlier in the procurement lifecycle to perform on contracts. Agency needs are met, measurable results are achieved, and competition keeps costs down.”

Keep reading this article at: https://www.nextgov.com/cio-briefing/2020/07/agencies-could-use-improvement-contracting-forecast-data/167043/ 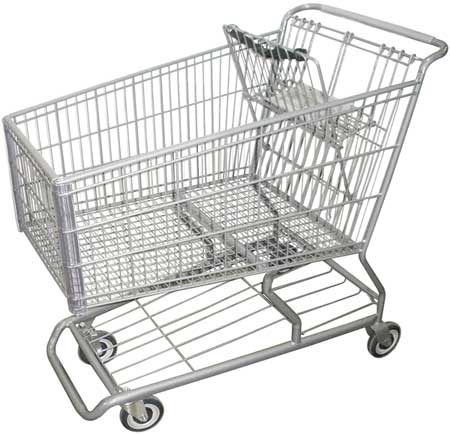 A new battery of tests that aims to assess the overall health of the defense industrial base over time reported a barely-passing “C” grade in the inaugural edition, issued earlier this month. 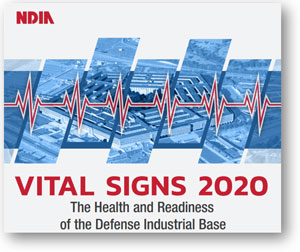 The report card — dubbed “Vital Signs” by analysts at the National Defense Industrial Association and Govini — is partly a follow-on response to a first-of-its-kind report the Pentagon issued in 2018. That assessment showed some worrisome signs about the defense industry, but was a snapshot in time. NDIA officials said policymakers need a more repeatable deep-dive to understand the key problems on an ongoing basis.

From a Wall Street perspective, the industry is in very good shape. Publicly-traded companies in the sector are profitable, and have historically-high amounts of cash on hand even though they’re spending heavily on new plants and equipment. On a scale of 0 to 100, the NDIA report scores those measures — collectively called “competition”  — at 96.

But that category is only one of eight in the report, and the picture is less rosy in many of the others.

Keep reading this article at: https://federalnewsnetwork.com/defense-main/2020/02/new-ndia-study-gives-defense-industrial-base-health-a-c-grade/

The FAR’s rules are voluminous — 2,000 pages in all, plus hundreds of supplemental rules tailored to individual agencies throughout the federal government.  How can you be expected to find these rules, grasp their meaning and, most importantly, apply them properly?

Fortunately for you, Georgia Tech has the courses that will teach you all you need to know.  And, best of all, our instruction is based on practical application, so you will return to your job equipped with the skills and knowledge to confidently navigate all aspects of contract planning, contract formation, and contract administration.

Our FAR coursework is based on training originally developed by the Defense Acquisition University (DAU).  It’s been enhanced by Georgia Tech to provide the know-how actually needed by acquisition professionals like you.  And, best of all, our comprehensive coursework is broken-up into modules so that you can learn conveniently, based on your priorities and at your own pace.

The Contracting Education Academy at Georgia Tech (The Academy) offers its comprehensive FAR course in four, one-week classes.  Each “module” focuses on a different aspect of the FAR and, best of all, the modules may be taken in any order.  This means you have multiple opportunities throughout the year to complete the entire course without the challenge of being away from your job or home for an entire month.

The Academy’s foundational course focuses on four distinctly different aspects of the FAR:

Click on any of the course titles listed above to see course schedules and pricing.  And see our exclusive Student Resources page for a detailed outline of the content covered in each of our four FAR course modules.

Benefits of attendance include expert instruction, a printed Student Guide to be used back on the job, valuable handouts, and exclusive electronic resources.  In addition, a complimentary breakfast is served each morning, along with snacks throughout each day.  Plus, you’ll earn Continuous Education Units from Georgia Tech as well as credit toward Defense Acquisition Workforce Improvement Act (DAWIA)  and Federal Acquisition Certification in Contracting Program (FAC-C) training requirements.

All courses are conducted in Georgia Tech’s world-class Global Learning Center, conveniently located in Midtown Atlanta.  Interested in us bringing our coursework to you?  Simply contact us at info@ContractingAcademy.gatech.edu — we will be happy to speak with you about scheduling and quantity discounts. 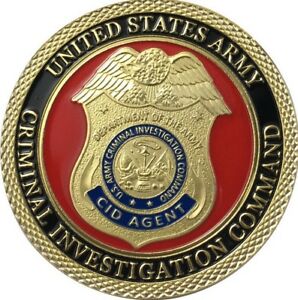