You are here: Home / Archives for health IT 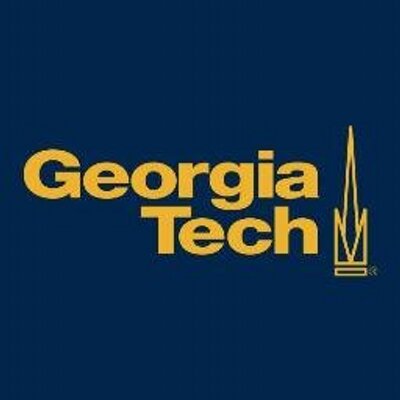 An 8 percent bounce in fiscal 2016 contract spending couldn’t keep the number of first-time federal vendors from falling to a 10-year low.

Despite a $34 billion, year-over-year spending jump to $475 billion in fiscal 2016, agencies signed contracts with only 15,925 first-time sellers in 2016, according to Bloomberg data. This was just 13 percent of the government’s 124,000-vendor pool, and the second-lowest new vendor share in at least a decade.

The dramatic decline in new vendors since fiscal 2007 raises concerns about the health of the federal government’s industrial base and its ability to fulfill critical national security, scientific, health and environmental missions that depend on a steady flow of private-sector innovation and competitiveness.

Keep reading this article at: https://about.bgov.com/blog/number-new-u-s-government-vendors-drops-10-year-low/