You are here: Home / Archives for improvement

The Troop Support division of the Defense Logistics Agency held a meeting last month in Philadelphia to understand how blockchain could have helped its already “successful” efforts assisting in Puerto Rico after the devastating Hurricane Maria in 2017. The meeting was hosted by Troop Support’s Continuous Process Improvement (CPI) office.

“The potential is absolutely enormous,” said CPI management analyst Elijah Londo, according to a DLA report of the event. “Talk about blockchain, and you’ll hear experts comparing it to transforming trust or transactions in the same way the internet changed communication.”

Currently, the DLA tracks logistics processes through centrally managed systems, which makes it hard for involved parties to synchronize data and ensure they all are tracking correct and up-to-date information. By using blockchain technology, the agency could track data and thereby improve supply chain transaction processes and in-transit visibility of shipments, it said in the report.

Keep reading this article at: https://www.coindesk.com/us-defense-department-says-blockchain-can-help-disaster-relief

Frank Kendall cringes when he hears the term “acquisition reform.” The Pentagon’s top weapons buyer instead prefers the term “acquisition improvement,” which he says focuses more on the continued refinement of the entire process by which the Defense Department conceives, develops and purchases everything from ships and aircraft to trucks and ammunition.

By almost any measure, the system is broken. Consider this: The Defense Department spent at least $46 billion between 2001 and 2011 on a dozen weapons systems that never even entered production, according to the Center for Strategic and Budgetary Assessments. The two most expensive programs were run by the Army. The service spent $18 billion on the Future Combat Systems—a collection of networked vehicles and sensors—and nearly $8 billion on the Comanche stealth helicopter. That’s more money wasted in just two programs than the combined annual budgets of NASA and the National Nuclear Security Administration.

Acquisition reform. It almost makes you feel good to hear those words. They connote improvement, reason and good government. But the more acquisition reform America gets from Congress and the Pentagon, it seems, the less return we get on each dollar we spend.

Estimates of the cost of government oversight of Pentagon acquisition range from $6 billion up. The amount of time and money it takes to deliver most major weapons has increased ever since the famous Packard Commission.

Combined that with sequestration and the coming drawdown of US forces around the world, and there seems to be a growing consensus that the laws governing how the Defense Department buys its weapons need a complete makeover.

Today, the Pentagon’s top weapons buyer, Frank Kendall, told an audience of acquisition experts at the Center for Strategic and International Studies that his office is “looking at the body of law on acquisition management” with an eye to fixing it all. He plans to work very closely with Congress on this — as he must. Between the complexity of the laws themselves, their number and the keen congressional interest this is “not going to be a quick and easy job,” Kendall noted dryly.

Meanwhile, one of the most powerful defense lawmakers has taken it upon himself to pursue broad improvements to the acquisition process. House Armed Services Committee co-chairman Rep. Mac Thornberry, one of the most intelligent legislators dealing with defense issues, held the first of a series of hearings on acquisition last week. 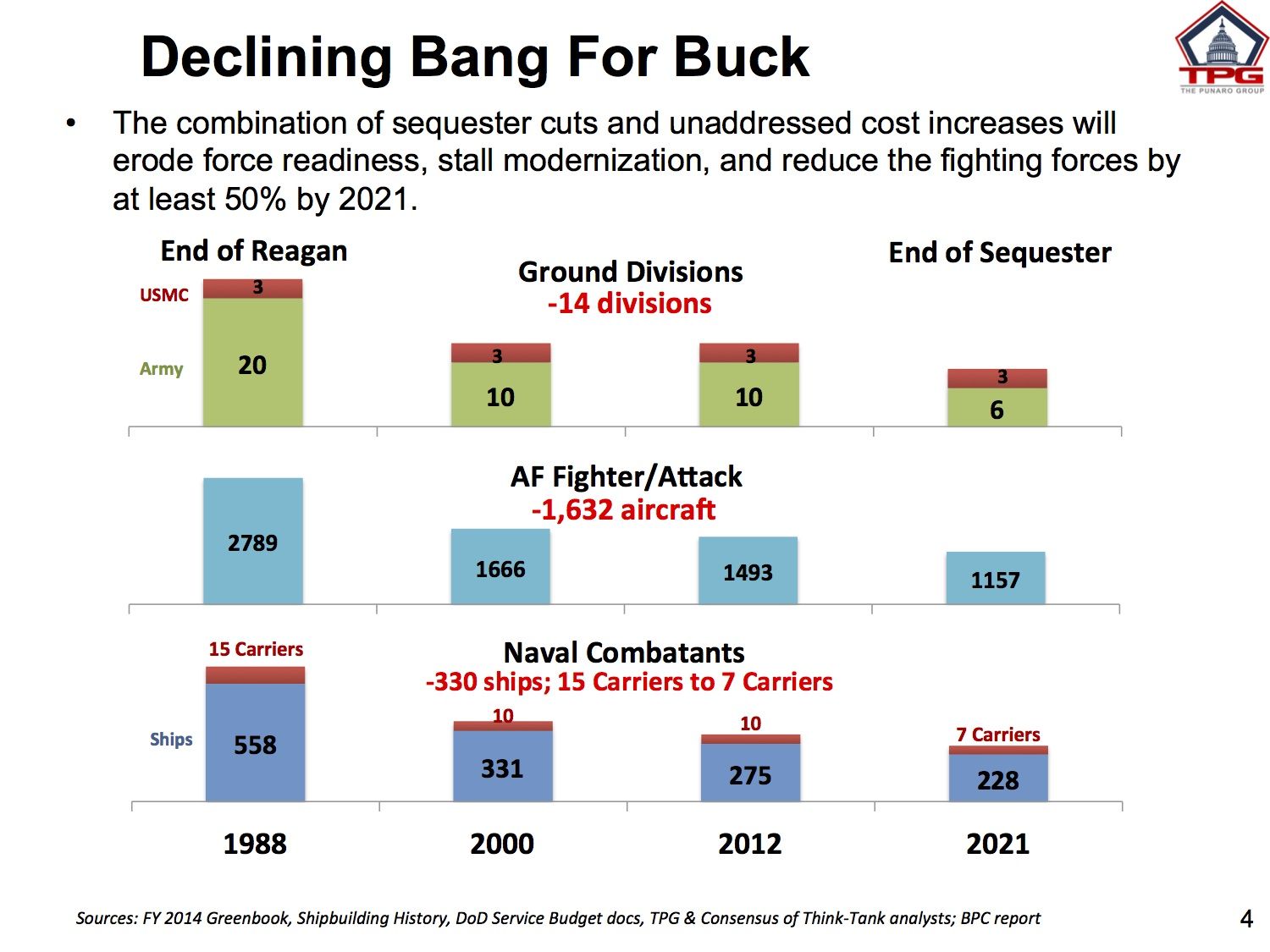 Keep reading this article at: http://breakingdefense.com/2013/11/pressure-snowballs-to-fix-pentagon-buys-kendall-outlines-scrub-of-all-acquistion-laws