You are here: Home / Archives for IRAD 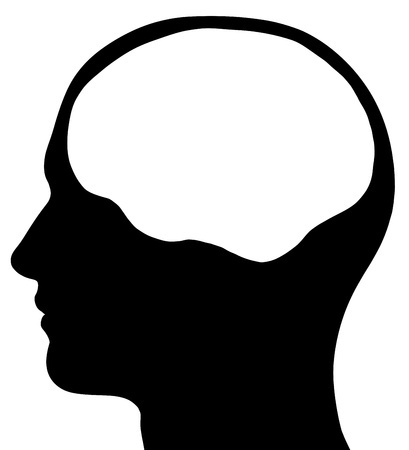 Most of the $4 billion to $5 billion the Department of Defense (DoD) gives to corporations each year to subsidize their research is not used in ways that work toward the Pentagon’s goals, a report from the Government Accountability Office (GAO) found.

The study may be further ammo for DoD’s previous effort to have more control over the way corporations use their independent research and development (IRAD) money; something the companies have strongly fought against.

“DoD does not know how contractors’ IRAD projects fit into the department’s technology goals,” the authors of the report wrote. “As a result, DoD risks making decisions about its multi-billion dollar science and tech investments that could duplicate work or miss opportunities to fill in gaps that the contributions of private industry do not cover.”

In 2018, only 38% of corporations’ IRAD money went to the 10 topics DoD has outlined as its most important modernization priorities like cyber, artificial intelligence, microelectronics and biotechnology.

Corporations spent about 80% of their IRAD month on short-term investments intended to maintain near-term profitability, according to the report.  Only 20% went to long-range research investments meant to disrupt current technologies.  Those longer-term investments are the ones DoD has been telegraphing a need for since the middle of the Obama administration when the Pentagon shifted its focus to near-peer competitors like China and Russia.  One of the first big pushes for renewed radical innovation came from the Third Offset Strategy, headed by former Deputy Defense Secretary Bob Work, which sought to keep the United States technologically superior to its adversaries.

Keep reading this article at: https://federalnewsnetwork.com/dod-reporters-notebook-jared-serbu/2020/09/most-of-industrys-rd-spending-doesnt-match-dods-priorities-report-says/