You are here: Home / Archives for multiple award 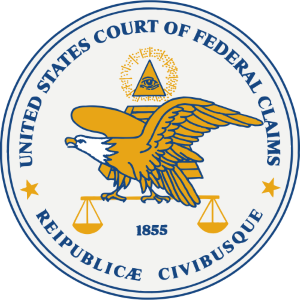 Government contracting trends that defined fiscal 2019, such as increases in “as a service” and IT consolidation, are likely to continue into FY20. 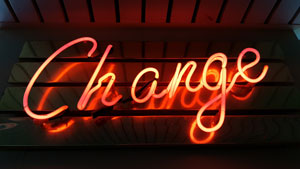 But several new programs and initiatives are likely to shape the contracting landscape in FY20.

A new report from contract analysts at Bloomberg Government released Jan. 7 broke down these areas likely to mold government contracting trends in 2020:

Keep reading this article at: https://www.federaltimes.com/it-networks/cloud/2020/01/08/the-5-trends-likely-to-shape-federal-contracting-in-2020/

The General Services Administration hit its deadline to consolidate 24 acquisition schedules into one set of terms and conditions for products and services.

“This is an important first step toward our goal of simplifying the experience for customers, suppliers, and GSA’s acquisition workforce,” said Emily Murphy, GSA administrator, in the announcement.

Keep reading this article at: https://www.fedscoop.com/gsa-schedules-consolidation-complete/