You are here: Home / Archives for NCSC

The federal intelligence and human resources communities are preparing a coming out party for the first major update to the security clearance process in some 50 years. 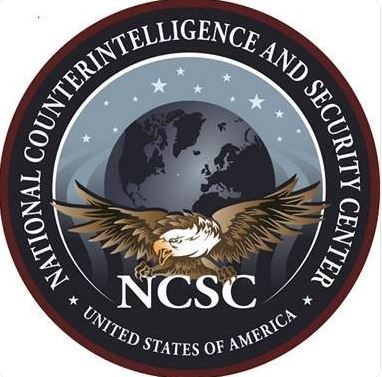 For the last year, the Suitability and Security Clearance Performance Accountability Council has been working on the Trusted Workforce 2.0 framework, the start of a wide-ranging effort to overhaul how background investigations are conducted. Representatives from the intelligence community, Defense Department, Office of Personnel Management, and Office of Management and Budget are leading PAC’s efforts.

Over the next two weeks, the team plans to debut the finalized framework to the White House and Congress and offered a group of reporters a first look at what’s to come.

This is the first time ever that the legislative and executive branches are on the same page with regard to clearance reform, according to Bill Evanina, director of the National Counterintelligence and Security Center, who is leading the framework effort along with OPM Deputy Director Michael Rigas.

The two agencies, along with members of the Defense Department, have been working to reduce the crushing backlog of security investigations, which topped 725,000 in early 2018. That backlog has since been reduced to 551,000 as of Monday. But that number is 100 percent above what security professionals consider to be the baseline “steady state” of 220,000 to 250,000 investigations in process at any given time.

Keep reading this article at: https://www.nextgov.com/cio-briefing/2019/02/security-clearance-process-about-get-its-biggest-overhaul-50-years/155229/