You are here: Home / Archives for performance based acquisition 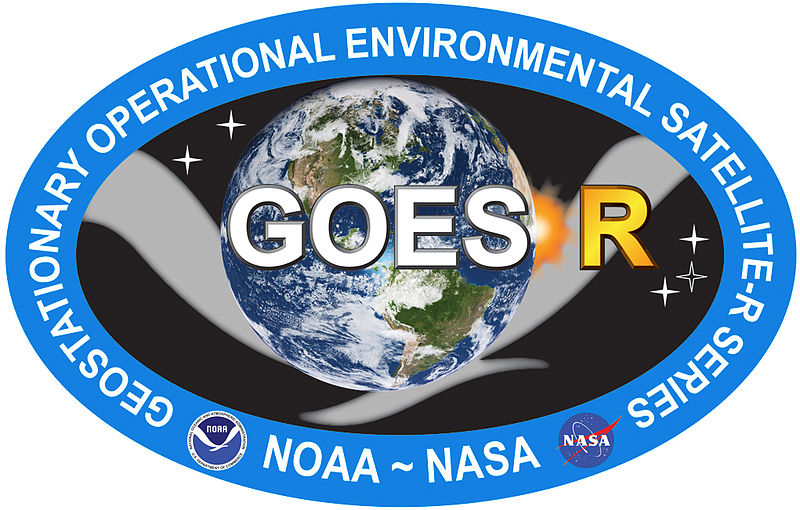 In any business, it’s not uncommon to have several projects taking place at the same time, forcing organizations and their employees to play a delicate balancing act. For federal agencies and contractors, it is even more critical to appropriately juggle their projects due to the missions they are supporting. 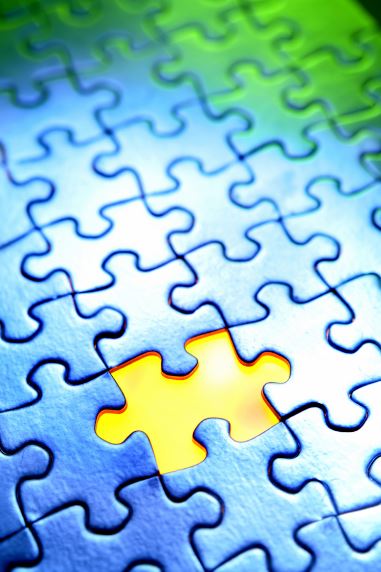 These numerous tasks, large and small, are essential to the federal government’s efforts in aligning with and working towards their missions. Federal agencies prioritize specific initiatives, allocating resources and talent to ensure their projects are successful and their goals are met. Much blood, sweat, tears and taxpayer money is put into these projects, and yet, one in three IT projects is canceled before it’s completed.

That seems like a stunning figure. How can this be true? What goes wrong along the way for a third of every project started to be cut back?

As it turns out, projects are often derailed from the beginning. In fact, the most common problem is the lack of immediate action to get these projects back on track, allowing problems to grow until they become too large and too far gone for project managers and their teams to resolve.

Keep reading this article at: https://www.nextgov.com/ideas/2019/03/why-federal-it-projects-fail-and-how-ensure-success/155435/

Changes are coming in the way the General Services Administration purchases services.

In April, the Office of Federal Procurement Policy released a new strategy to use category management to reduce multiple award contracts, and contractors will begin seeing the results soon.

“Services are procured very differently than commodities. What I’m focused on, and what senior leaders across government are focused on, in particular senior procurement executives, are we really need to move how we’re buying services to a performance-based environment,” said Tiffany Hixson, assistant commissioner of the Office of Professional and Human Capital Services within the Federal Acquisition Services at GSA. “We’ve been on this journey for many years. It really needs to be rebooted, and we’re going to continue to push in terms of how we buy services to being performance based. Buying engineers by the pound is not an effective way to deliver mission capabilities.”

During Deltek’s Spending Spree event July 19, Hixson said procurement officials need to focus on the outcome they want from a particular contract action, not necessarily the price. While there are some subcategories of professional services where price can be a driver, more often than not, officials should be looking at the value of the capability delivered.

Keep reading this article at: https://federalnewsradio.com/acquisition/2018/07/changes-are-coming-to-professional-services-thanks-to-contract-management/