You are here: Home / Archives for publicize

An agency failed to meet its obligations to properly publicize a simplified acquisition valued between $15,000 and $25,000 where the agency placed the solicitation in a three-ring binder at the reception desk in a government office–and that office was closed during most of the relevant time. 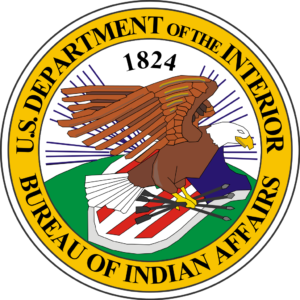 In a recent decision, the Government Accountability Office (GAO) affirmed that principle that even when the dollar value of a simplified acquisition doesn’t meet the requirement for electronic posting on FedBizOpps, the agency still must take reasonable steps to maximize competition.

GAO’s decision in Bluehorse Corp., B-413533 (Oct. 28, 2016) involved a Bureau of Indian Affairs (BIA) solicitation for diesel fuel for a school district served by the BIA in New Mexico.

After identifying an emergency need for the diesel fuel, the BIA prepared an RFQ on Saturday, July 30.  The RFQ was prepared under the procedures for the streamlined acquisition of commercial items under FAR 12.6, and called for a performance period of delivery from August 2, 2016 through April 30, 2017.

Keep reading this article at: http://smallgovcon.com/gaobidprotests/gao-no-public-posting-of-solicitation-in-closed-government-office/